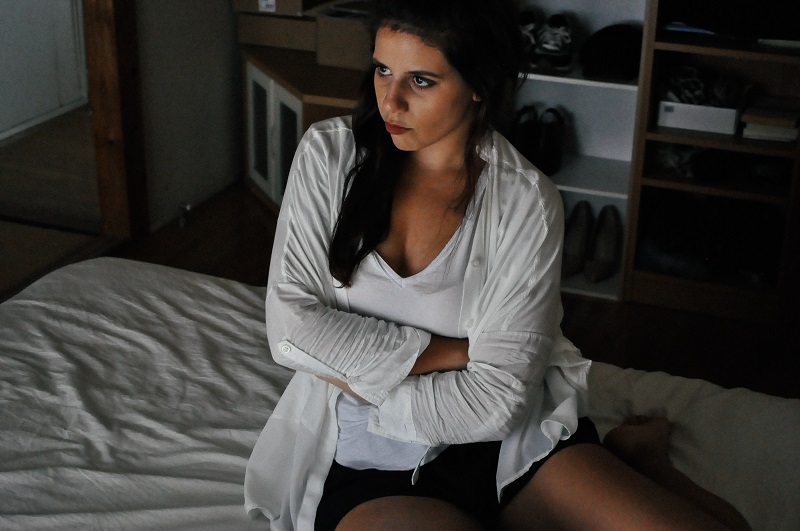 2020 has unsurprisingly led to an increase in neighbourhood disputes as we’re all staying at home more, we’re restricted in terms of our socialising options, there’s limited services available, and things are generally more tense in society.

Things that we’re once non-issues, such as children playing in their garden, can now escalate into problem situations with frustrated neighbours.

Similar issues that we’re perhaps previously tolerable such as lack of privacy, loud music, barking dogs, issues with fencing and shrubbery can now be the foundation of bigger conflicts.

According to Property Reporter, “newly released data from litigation lawyer and dispute resolution expert, Guy Barr, his law firm has experienced a surge in boundary disputes during lockdown due to warring neighbours.

Guy, who is Head of Dispute Resolution at Gordon Brown Law Firm LLP, has received a threefold increase in calls involving neighbour and boundary disputes since the lockdown was implemented in March 2020.”

Furthermore, there’s also rising disputes between tenants and their landlords or housing associations as people struggle to cope emotionally and financially during the pandemic.

Landlords and housing associations have also had new challenges when trying to evict problem tenants.

During the first lockdown the government introduced changes to the timeframe in which landlords can start eviction procedures as part of the Coronavirus Act 2020. This left landlords needing to give tenants three months’ notice rather than two.

Then, as the pandemic progressed, the government introduced a six-month ban on eviction proceedings through the courts.

As of 21st September the eviction courts were open for business again but with a large backlog of cases to overcome.

So, there’s more disputes and disputes are now harder to resolve.

It’s worth noting that if you’re looking to evict tenants with large rent arrears or because of antisocial behaviour, you can still do so with much less notice, but generally the eviction process has got a lot slower and significantly more restricted with the government looking to protect vulnerable tenants.

It’s important then to have other tools in your armoury when dealing with problem tenants. Let’s look at a few alternatives so you can avoid the costly, slow and disruptive court route.

Strong communication at all stages of conflict management is crucial. Put yourself in your tenants shoes. What do they want? Why? Talk to them as individuals and find out how you can help.

Sometimes fairly small grievances can escalate quite quickly, simply as a result of frustration borne from a lack of communication. Speak to and listen to the tenant and see if there’s a simple resolution that can sort the situation out at an early stage.

Does your tenant know what you expect of them? The problems could be down to the fact that they just don’t know what they should and shouldn’t be doing in the property.

You will no doubt keep written records of everything and copies of contractual agreements which the tenant may not have studied sufficiently at the start of the tenancy.

Remind them of their obligations, what may need to happen if things don’t improve, and show them the agreement that they’ve signed.

Mediation brings the disputing parties together to enable a positive conversation where both parties can air their grievances with a view to reaching a suitable resolution that both sides are happy with.

A mediator won’t make any decisions for you, their role is to use their skills and experience to steer the conversation in the right way to reach the desired outcome.

Even if you have a dispute that has progressed to an advanced stage and you have started court proceedings, a mediator can still work with you to find a resolution – it’s never too late.

Your chosen mediator could be someone in-house or you can opt to hire a third party mediator. There’s advantages to both but we’ve seen that tenants often react better to a third party as it seems more sincere and prevents the tenants going on the defensive, giving you more chance of a better outcome.

Yes, sometimes it will seem like the only thing left to do is go down the costly eviction process route. And in some cases, going through the courts will be the only way to bring the most problematic situations to a close.

Check you’ve exhausted the other options we’ve mentioned here. Even if you think you’re in last resort territory, a professional mediator can still work miracles. It will cost you a lot less than going through the courts and can bring about a swift resolution.

At ADR Mediation we’re highly skilled, passionate mediators and specialists in working with housing associations. We can help you deal with current conflicts and we can train your housing officers to help limit future disputes whilst putting the processes in place to help you deal with those that do arise quickly and effectively.

If you want to find out more about our services or have a pressing need for our help, contact us today.

We use cookies on our website to give you the most relevant experience by remembering your preferences and repeat visits. By clicking “Accept”, you consent to the use of ALL the cookies.
Cookie settingsACCEPT
Manage consent

This website uses cookies to improve your experience while you navigate through the website. Out of these, the cookies that are categorized as necessary are stored on your browser as they are essential for the working of basic functionalities of the website. We also use third-party cookies that help us analyze and understand how you use this website. These cookies will be stored in your browser only with your consent. You also have the option to opt-out of these cookies. But opting out of some of these cookies may affect your browsing experience.
Necessary Always Enabled

Any cookies that may not be particularly necessary for the website to function and is used specifically to collect user personal data via analytics, ads, other embedded contents are termed as non-necessary cookies. It is mandatory to procure user consent prior to running these cookies on your website.