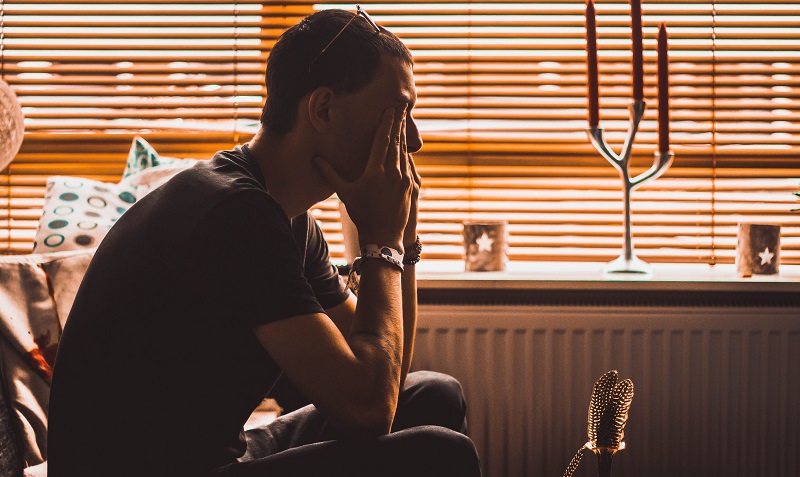 It’s been no surprise to us that there has been a big rise in neighbourly disputes over the past 18 months, with people forced to stay at home and lots of uncertainty.

We’ve provided mediation to help with more tenant disputes over this time, as we expected, but specifically we’ve noticed that a lot of the fallouts have involved neighbours who were also friends.

Of course, it’s always important for us to help people have good relationships with their neighbours, but it’s particularly rewarding to help neighbours become friends again after a rocky patch.

This often requires us to take a slightly different approach which we will look at here. If you’ve fallen out with a friend and want some advice, or you have tenants that were once friends who aren’t getting along anymore, hopefully this will help you understand how mediation can help.

When friends fall out they can sometimes use personal information they know about the other person to hurt them. If they use social media to broadcast things the situation can quickly spiral out of control. Mutual friends sometimes get involved too which often makes the situation worse. This could be either online or in-person.

Small problems often blow up into big problems faster when the fallout is between friends, so handling the issue quickly becomes more important.

In many situations the problems that started it all were so trivial that those involved can’t pinpoint why they fell out in the first place. Or they both have different recollections/perceptions of why they no longer speak.

The positive aspect of this is, if we can use mediation to get to the bottom of the root cause and it’s clear that things have escalated out of proportion, it’s easier to facilitate a positive outcome.

The mediator will start the session by asking each person to explain why they feel the friendship broke down. Hearing it from the other person’s point of view can help as it clears up any misunderstandings.

The mediator will then often ask them to think about when they had a positive relationship and to consider what they want the outcome to be. Do they want to be true friends again, friendly neighbours, or just be civil with each other?

Let’s look at a recent case to bring this to life.

Two ladies who lived next door to each other became good friends. They have children of similar ages and as families they spent a lot of time together and were a great support to each other.

Lady 1 then got a new partner and started to spend more time with him. Lady 2 felt pushed out.

Other friends/neighbours got involved and were telling Lady 2 that it was unfair what was happening as she had been a good friend to Lady 1.

Eventually the two ladies stopped talking and they prevented their children from playing with each other.

Lady 2 then started making complaints about Lady 1 playing music too loudly and her partner parking his van directly outside her house.

Lady 1 explained how they had been friends; however Lady 2 became jealous of her when she got a partner.

She said that she felt that her children were being bullied by Lady 2’s children so thought it better if they did not play together.

Lady 2 said that she felt hurt when she was dropped as a friend. Then when others told her that it was unfair she decided to distance herself from Lady 1.

She said that she felt Lady 1’s new partner was trying to upset her by parking outside her house and was giving her dirty looks. She didn’t think he was a nice person so she didn’t want her children around him.

The ladies were initially very upset and angry at how the other had behaved. The turning point in the mediation was when Lady 2 became very emotional, crying and said, “I just missed you, so much has happened over the last few months and I needed you.”

Lady 1 said that she had heard about what was going on in Lady 2’s life and had wanted to talk to her but felt she couldn’t. Lady 1 said she knew Lady 2 had submitted complaints to the housing association and felt hurt.

The tone of the mediation meeting changed and they both became emotional talking about what their friendship was like and how the fallout had affected the children.

Lady 1 asked if they could erase the last few months and start again. Lady 2 said she wanted nothing more.

When the mediator asked about the parking issue, which Lady 2 had mentioned during the meeting, Lady 2 then said, “oh that doesn’t matter now, I’m sure we can sort it out between ourselves.”

You can see here the power of mediation when it comes to helping people create their own positive outcomes.

How we can help

At ADR Mediation we offer a range of mediation services to help housing associations manage all manner of tenant issues, from handling tenant complaints to helping you implement processes and training your teams to prevent issues escalating in the future.

Call us on 01772 954602 or email info@adrmediation.org.uk to find out more about how mediation could help you repair your rocky relationships.

We use cookies on our website to give you the most relevant experience by remembering your preferences and repeat visits. By clicking “Accept”, you consent to the use of ALL the cookies.
Cookie settingsACCEPT
Manage consent

This website uses cookies to improve your experience while you navigate through the website. Out of these, the cookies that are categorized as necessary are stored on your browser as they are essential for the working of basic functionalities of the website. We also use third-party cookies that help us analyze and understand how you use this website. These cookies will be stored in your browser only with your consent. You also have the option to opt-out of these cookies. But opting out of some of these cookies may affect your browsing experience.
Necessary Always Enabled

Any cookies that may not be particularly necessary for the website to function and is used specifically to collect user personal data via analytics, ads, other embedded contents are termed as non-necessary cookies. It is mandatory to procure user consent prior to running these cookies on your website.